Tens of thousands of garment workers in Cambodia could face exploitation if proposed EU trade sanctions cause major fashion brands to downsize there, labour rights activists have warned.

The garment industry is Cambodia’s largest employer and generates $7 billion annually, but it faces uncertainty after the European Union (EU) this year began a process that could see tariffs reintroduced next August.

The European Chamber of Commerce estimates that 90,000 jobs would be at risk if the EU suspended special trade preferences over Cambodia’s record on democracy and human rights.

A sourcing manager at Britain’s Primark said last week that European companies would “pull out of production” in Cambodia if trade preferences ended, while the head of production at Sweden’s H&M warned of a “substantial backlash”.

Workers who lose their jobs – mainly women – would likely end up in the entertainment or service industries, at bars and massage parlours, and be exposed to sexual exploitation, said Khun Tharo of the Center for Alliance of Human and Labor Rights.

“There is no safety net in those sectors,” the charity’s program coordinator told the Thomson Reuters Foundation.

The alternative would be migrating to Thailand where two million Cambodians are estimated to work, many of them undocumented and vulnerable to modern-day slavery, he said. 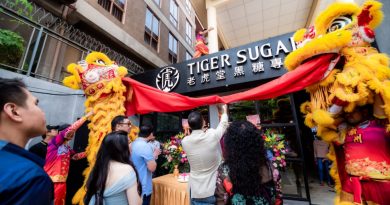 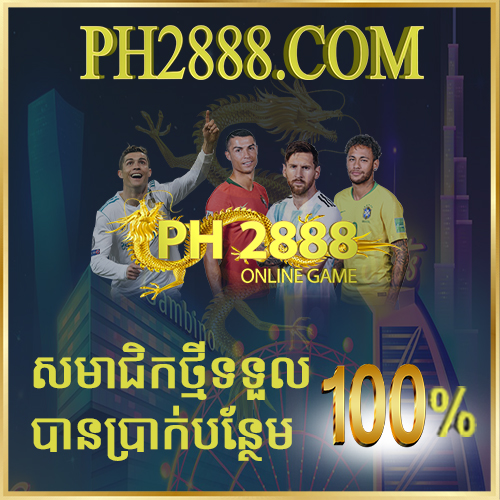 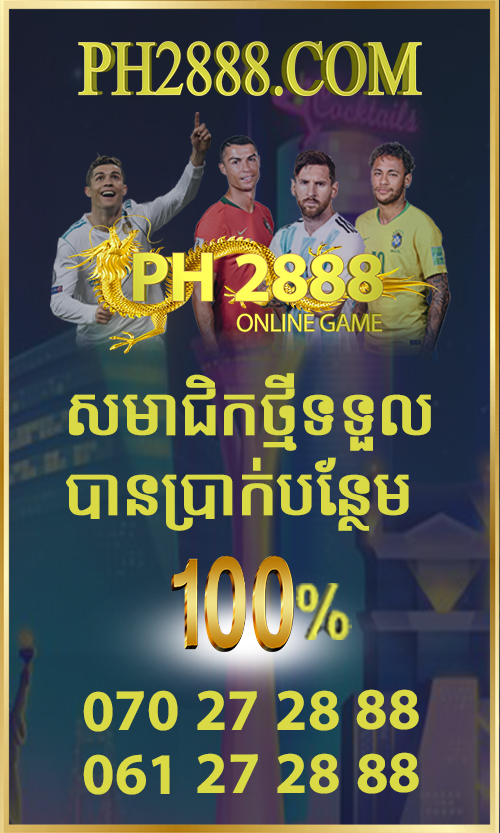